Exciting developments for appliances & electronics in 2014 and beyond

We’re living in an exciting time 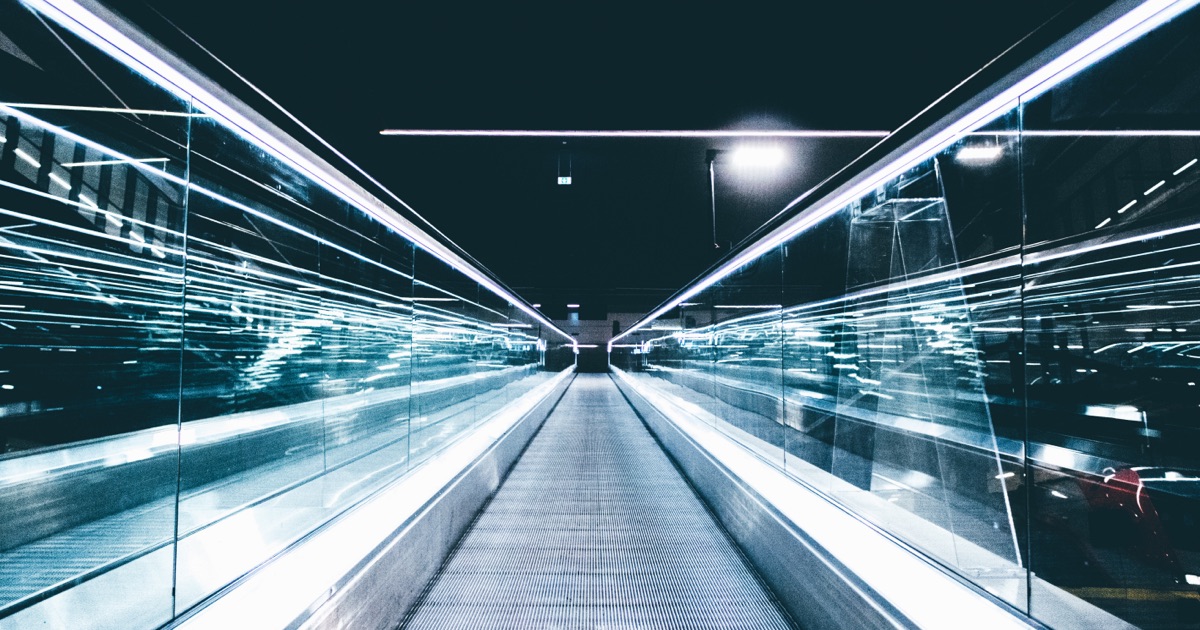 We’re living in an exciting time and get to see lots of technology come to life that we thought might never exist in reality: We can tweet from our fridge, have our washing machine send us texts when the laundry is ready and, soon enough, we’ll be able to roll up our TV to pack it into a poster tube. Here are some new developments in the appliances and electronics market — enjoy!

We’ve already talked about 4K TVs quite a bit and this fall, these high resolution TVs will keep becoming more popular, with more native 4K content emerging and prices dropping rapidly. Remember that right now, 4K TVs are not as energyefficient as other types — but for a movie enthusiast, the better picture quality might be worth it. TVs are also getting smarter. Streaming services are gaining popularity and organizing cables from your various devices such as DVD players and boxes might be a distant memory soon.

Gaming consoles are no longer just gaming consoles! What started with the Wii as a party gaming device that can be enjoyed by hardcore gamers and older people alike, the other major consoles — the Xbox One and the Playstation 4 — have been making their way in a similar direction: intuitive controls, interactive games, more social gameplay, voice control — those consoles are becoming entertainment systems for the whole family. This trend continues this fall. It’s nice to see that most major gaming consoles are highly energy efficient.

Refrigerators have long overcome the times of being boring devices. With ice dispensers and temperature controlled compartments, fridges are becoming more high tech and you can choose other cool features: some fridges can now dispense sparkling water, or have antibacterial coating and door alarms that go off when the door is left open. Also cool: LED lights inside the fridge that are more energy efficient than normal light bulbs usually found in fridges. Remember that a fridge is one of the appliances where energy efficiency really makes a difference! Your fridge is running 24/7, 365 days a year and even smaller differences in energy efficiency add up over time!

Just like televisions, monitors are available in higher resolutions than ever before. The 4K monitors are getting more affordable finally; they come with an amazing color accuracy and have features such as picture in picture. Curved screens that so far could only be found in TVs are coming to the world of monitors. For monitors, curved screens make more sense than for TV. Depending on where you sit, the picture might get distorted and with a TV, it’s not uncommon that several people are watching from different spots. A computer monitor is usually only used by one person at a time and you can find the perfect spot for the best experience.

Not only are our normal home appliances and electronics getting smarter, better and more energy efficient — there is also completely new technology on its way that sometimes makes us feel like we’re in the middle of a science fiction movie. Remember holographic displays that you’ve seen in countless movies over the years? Those are slowly becoming a reality! Using laser beams, holographic 3D pictures can be displayed, making the screen as we know it obsolete. While it will be a bit longer until your smartphone will be able to use this technology, in science labs, holographic images are real and it’s only a matter of until until it arrives on the market!

“Rollable” displays are another technology that is in development. LG has plans to make rollable displays available to the public by 2017. Using high-tech materials, LG has reportedly managed to make an 18-inch OLED panel that is rollable into a roll with a radius of about an inch. How much easier it would be to transport you new TV home from the store!

Already available on the market are Virtual Reality Goggles (VRG) and retinal technology (for example Google Glass). These gadgets make computer games feel much more real and let you interact with computer generated images in a whole new way.