Is There Room for Energy Efficiency in a High-Tech World? 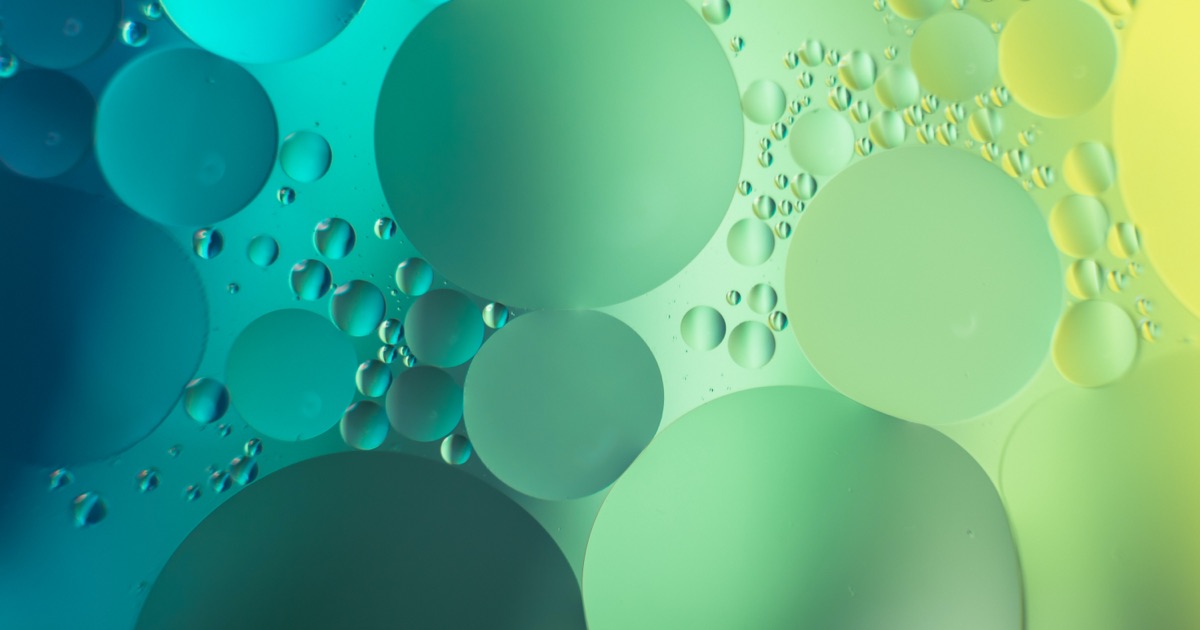 Recently, we’ve been considering the energy use and consumption of our beloved gadgets and the Internet. GreenBiz shared an interesting infographic on the which spurred our thinking — Is there hope?

As GreenBiz suggested, the industry isn’t standing idle and throughout the next four years, green data center investment is. But there’s another reason– It’s not likely innovators just stop innovating.

Take Tony Fadell, one of Silicon Valley’s biggest names who is known as the Father of the iPod, for example. Since leaving Apple in 2010, Fadell has taken his experience and the lessons that made the brand so iconic, and put them into practice at his latest venture.

They key: Success is about much more than a good product.

“It’s about every touchpoint where the consumer interacts with the brand,” he says in an .

“Whether that’s at learning about the product, buying the product, using it, servicing it, unboxing the product — all of those places are consumer touchpoints and you need to look at those in as much detail as you do the product-user interactions.”

This is something Apple turned into an art form. So how is Nest running with the lesson? Fadell brought it to the household thermostat.

BBC explains Fadell “stumbled” on the idea after exploring eco-friendly products and discovering such devices controlled half or more of the average home’s energy bill.”

His device, Nest, features a crisp, minimalist graphical readout surrounded by a metallic band and aims to “learn” how to save energy by studying owners’ habits. Perhaps unsurprisingly it can be adjusted remotely by a smartphone app. It went on sale in the US and Canada last year.

He says his current focus is to launch Nest in 63 countries, including the UK, but proves reticent about speculating what he might develop next.

More connected household devices would be an obvious bet, but he mocks the idea of an internet-linked kettle or toaster, saying he can’t see the point.