How European Utilities See The (Near) Future

Two days at Europe’s premier energy conference, eurelectric 2017, reveal how utilities are rapidly adjusting — and looking forward- to a new era of opportunity. 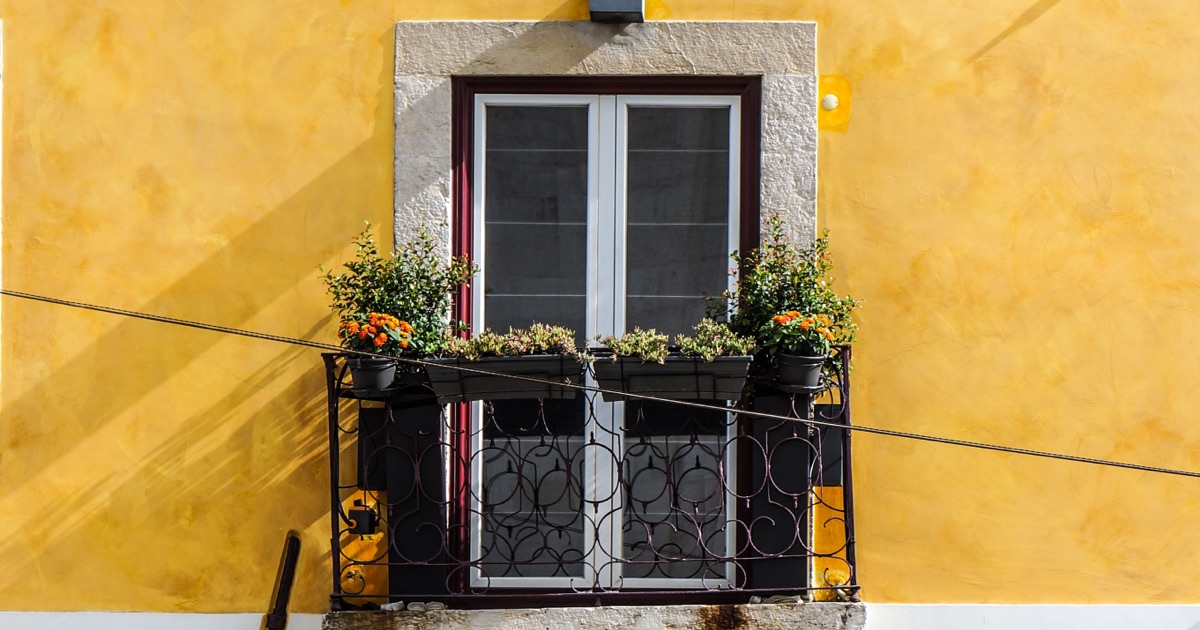 Two days in what feels like the Lisbon executive’s weekend get-away of choice, Estoril, have revealed a pretty consistent view of how European power companies see their future. It’s been the annual eurelectric conference, and against a backdrop of old European grandeur (coupled with — I’m pleased to say — two Tesla destination chargers within 20m of the hotel entrance), the discussions have been diverse, detailed and unequivocally optimistic.

Away from the day-job of working with energy retailers at the consumer level, it was a surprise to hear these companies talk so excitedly about the potential — the centrality — of electrification in delivering on a carbon-free future. At the consumer level we’re used to the concerns regarding high consumer churn, disruptive new entrants, diminishing margins and races to the bottom. But here, the talk was almost exclusively of upside, the potential of energy providers, and the role of digitalisation in unlocking that potential. As one panel member pointed out in the closing session ‘our business is fast become as much about data, as it is about electrons.’

Having listened to every keynote and panel from start to finish, here are the five key take-aways from eurelectric 2017:

1. Hear that sound? That’s what an industry sounds like when turning 180 degrees.

This was unmissable. The energy industry is focused on a new era of opportunity. Three years ago, less than half of delegates of this conference saw an opportunity in decarbonisation. For this 2017 event, that number has climbed to over 80%. And it’s important to stress the high calibre of attendees at eurelectric makes this number even more astonishing. These are the key decision-makers in the industry getting behind the opportunity. Much of this optimism rests on the potential of decentralisation of generation and distribution, as well as storage, both of which we’ll come back to. But the commitment to placing European power companies at the heart of innovation in meeting the electrification of our societies was clear. This is no longer a nervous industry in retreat, this is an industry looking to win.

This is an interesting one for us, here at Enervee — not only because many of us are noisy advocates for what Tesla is achieving, but also because our lead product, Marketplace, will soon have a sibling in the form of Autovee. So this take-away gets a little more space in our list!

Michael Liebreich of research company Bloomberg New Energy Finance put the challenge in front of Tesla in very clear terms. In short, Tesla’s production capability needs to increase exponentially over the next six quarters in order to meet targets. This means 350,000 Model 3s alone need to be delivered in 2018, representing over 75% of all Tesla car sales in the year. That equates to a ramp-up in production that is twice as steep as aircraft production during WWII. A far more poetic and salient historical comparison is this: production of the Model 3 in 2018 needs to match that of the Model T in 1910. There couldn’t be a more fitting illustration in terms of the birth and re-birth of an industry.

But production alone is not the only EV headache. Laszlo Varro from the IEA illustrated the challenge inherent in having millions of people plugging in their EVs when getting back home: uncoordinated charging patterns. With almost everyone’s car being parked up overnight between the return from the office and the next day’s commute, people will habitually charge overnight, both for convenience and a sense that power is at its cheapest, due to lower demand. But this second argument is fast becoming a false argument, as renewables, and particularly solar, become a larger component of the energy mix. Now, overnight charging doesn’t necessarily equate with a lower kWh price. Recognising that a car is, on average, parked for 20hrs a day is the opportunity to bring the charging process into line with supply dynamics without, crucially, interfering with consumer ease (which all recognised is a red-line for widespread EV adoption). Smarter charging technology and infrastructure can solve this — from dynamic distribution in high charge density urban areas that adjust charge point power to regulate and remove load on the grid, through to consumer apps to nudge towards better charging times at home, based on dynamic tariffs. Plus bi-directional charging (V2x) already seen in Japan (ChaDeMo standard) opens up the opportunity to offer reserves to market via an EV (via automated Frequency Containment Reserve functionality on the car). One European provider working on all of this is Virta from Finland, a company founded by 18 Finnish utility companies:

Virta, introduced above, also offers the opportunity for those who have EV home charging points to make them available to others in their local community to earn revenue. These distributed and community-level networks were heavily discussed, with a clear focus on the consumer benefit, such as Brooklyn Microgrid.

Micro-grids make superb sense for the homeowner — both financially and socially. But a key question came up in this community-level conversation: if members of a community are increasingly reliant on a microgrid for both consumption and generation, what responsibility do those community members have to continue to pay towards the servicing and upkeep of the wider grid, in which the microgrid sits? There was no clear answer for this, but it highlighted a fundamental challenge within the micro/off-grid utopia that many espouse with the set-up: at some point, near-frictionless convenience needs to be paid for. A parallel can be drawn between these endeavours and the more established platform disruptors such as Airbnb and Uber where unintended friction consequences can crop-up — for those on either side of the platform.

On the heels of electrification as the word of the conference, was digitisation. Much of the discussion around opportunity focused on the role of digitisation in unlocking that opportunity. Incoming eurelectic president, Francesco Starace, discussed how ENEL was dramatically improving the performance of its power plants — all power plants — through digitising its operations functions, and GE Power’s Ganesh Bell went further to show how creating digital twins of power plant assets allowed operators to better understand, predict and optimise those assets. Whilst what Bell called the ‘Internet of Big and Important Things’ has no immediate impact on Enervee and its consumer-facing proposition, it does potentially show an increasing appreciation and appetite within the industry for the diagnostic and predictive power of good data coupled with strong analysis. Nowhere can this advantage be leveraged more than with a better understanding of not just energy customers, but consumers in general.

The key polling stat on how delegates see the immediate future for the industry is already quoted: 80% seeing deep decarbonisation as an opportunity. But it’s worth noting a couple of other results from the polling run during the event:

i) 50% of attendees believe digitisation and technology will be the biggest single enabler of market transformation (the No1 response), with 41% (No2) believing in new regulation for innovation.

ii) 31% of attendees see the value in a decarbonised power system for utilities being found in new services and retail (second only to 42% seeing long-term value in distribution).

Both of these results are important for Enervee, as they point to the growing recognition and appetite from the very top of utilities to offer enhanced, digitally-based, services to consumers.

But our last comment is a little more cautious. At one point in the event, an audience member asked a panel of CEOs (four, no less) if — in this new era of customer-centricity for utilities — they feared being disrupted by the large tech and retail companies, such as Google, Apple or Amazon. The response was that these tech and retail companies don’t understand the industry, and what it takes to deliver the service. One CEO claimed ‘Google may be good in the digital space, but do they understand our world? No. Would they be willing to put boots on the ground to solve problems? I don’t think so.’

The room was a little more quiet in response to this. Despite the opportunity, it’s likely the industry will not want to take its collective eye of these companies just yet. After all, these are the companies that know all too well how a compelling digital experience can up-turn an industry, and change the way we all behave.